Why we need a new Lawley Ward Councillor? (Part I) 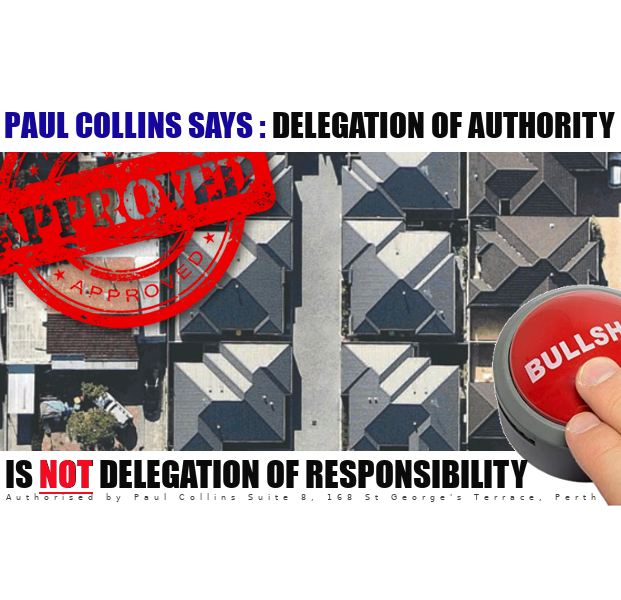 Ever wondered who approves those back-to-back houses without backyards, with no space for trees, no space for kids to play? built to the boundaries? often two storey and objected to by neighbours?

No – not your elected Council. The current Lawley Ward Councillors decided along with a slim majority of fellow elected members that they no longer wanted to determine every planning application on which objections had been received from the public and which may have had an adverse impact on amenity.

Yep folks, you heard it correct. A majority of Councillors by a narrow margin of 8 votes to 7 delegated that decision making power to the un-elected administration who may refuse or approve.

Are your Lawley Ward Councillors simply annoyed with residents and ratepayers communicating with them on arguments for or against a planning application in our neighbourhood? Such interference to your Councillors’ telephone, fax, post box or e-mail inbox comes with territory in all local governments but less so lately at Stirling.

Your rights as a resident or ratepayer to have your views heard and put forward at a public Council meeting are the responsibility of the Elected Council and in our locale, your Lawley ward Councillors.

If elected I will move a motion to reverse this ludicrous 2020 decision.

This election, Paul Collins is standing up for the Community.

This election, make sure you vote for Paul Collins.