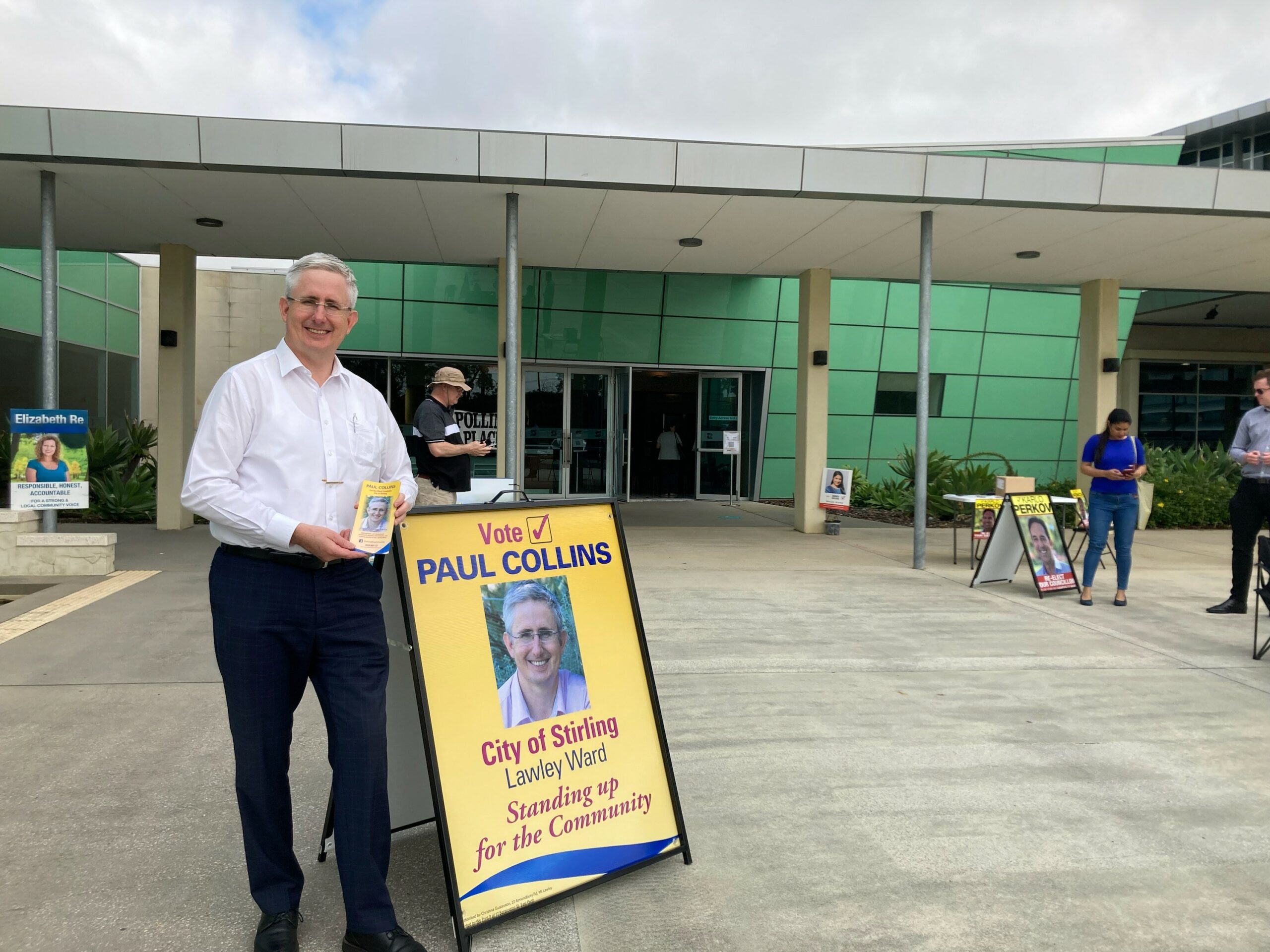 Local Government does not have preferential voting.

I called Ms Migdale on Saturday night to congratulate her.

I am so humbled because I honestly believe I know or met just about every one of my 1,970 voters wanting change during this campaign and that is a great reward for a community candidate like me.

Thank you to my voters for your support and especially my volunteers for your time, hard work and support as well as all who have sent their well wishes to me during the campaign.

Collins4Community will continue to stand up for the Community.