3 Strikes and you’re out! 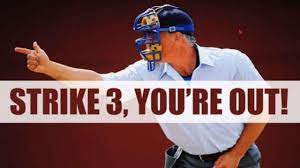 WHY WE NEED A NEW LAWLEY WARD COUNCILLOR (PART V)
If Covid-19 is not enough for small businesses then please take a moment to read the following on what the Mount Lawley Town Centre businesses, customers and nearby local residents have been through at the hands of our Lawley Ward Councillors over the last 4 years. 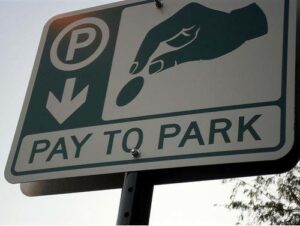 The Lawley Ward Councillors supported the introduction of paid parking in and around the Mt Lawley Town Centre without consultation in March 2018.

Only a huge backlash from the local business community, customers and residents led to Council deciding to remove the meters 6 months later.

What really stinks is the credit the Lawley Ward Councillors sought for removing the meters when they did nothing to stop them being introduced in the first place. 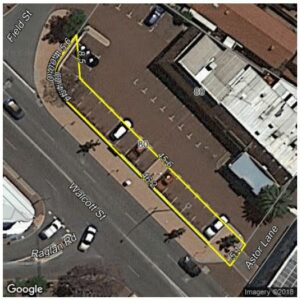 In August 2018 Cr Suzanne Migdale successfully moved for the sale of 15 City owned car bays in the Mt Lawley Town Centre to an adjoining owner behind closed doors (without a public tender) at a sale price BELOW the City’s own market valuation.

In my professional experience adjoining owners should pay a premium and the sale should have gone out to public tender.

Also, the Mount Lawley traders should have been notified, but they weren’t, it was a sale process held behind closed doors.

The City has now lost control of 15 much needed public car bays located behind the Astor Theatre. 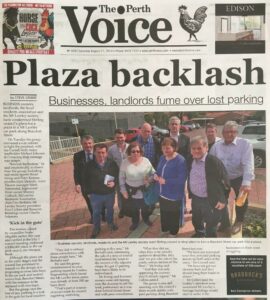 Cr Suzanne Migdale successfully moved a motion in July 2019 to proceed with a public meeting space that involved blocking access and egress to and from the Mt Lawley Town Centre’s major western car park off Beaufort Street, removing 7 car bays and relocating the existing toilet to the rear lane.

Traders and or owners of 28 local premises were not happy. They didn’t want parking removed, didn’t want the toilet moved to towards the rear lane (for obvious reasons of anti-social behaviour) and didn’t want the remaining parking bays blocked from Beaufort Street.

Only a petition of more than 1,100 signatures organised by the traders has put this latest Strike on hold but for how long?

I say three strikes and it is time to change the Council.

This election Paul Collins is standing up for the Mount Lawley Town Centre businesses, their customers and nearby local residents.