If we want to address climate change then we need to change the Council ! 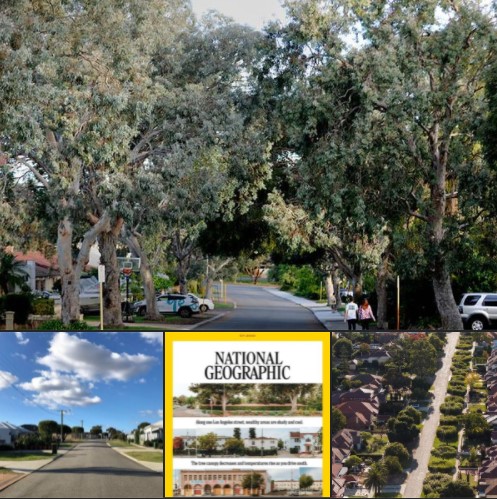 WHY WE NEED A NEW LAWLEY WARD COUNCILLOR (PART III)

In 2019, your Lawley Ward Councillor supported a 10 year delay to the City of Stirling achieving a tree canopy target of 18%.

The City of Stirling’s original target of 18% by 2030 was only 5 years old before your Lawley Ward Councillor seconded a motion to push it out to 2040.

If we want to address climate change then we will need to change the Council.

We already know your Lawley Ward Councillors aren’t interested in addressing the back-to-back housing often objected to by you. (See Parts I and II).

Why are so many verges which are in fact owned by the City never planted with a tree?

Why are so many at grade car parks lacking in established trees?

Why are so many suburbs still without underground power?

Why have our industrial areas been left for years and years without trees?

Why are new developments still being built without trees?

There is so much that can and should be done immediately to improve our climate and urban tree canopy.

You can be assured I will tackle these issues with gusto.

This election you can vote for a better climate in the City of Stirling by voting for Paul Collins.