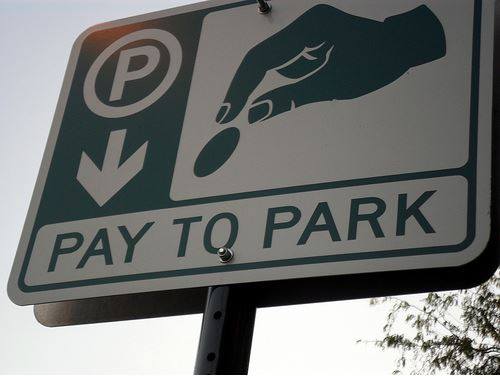 STIRLING COUNCIL MUSINGS I : PAID PARKING IN MOUNT LAWLEY
In my capacity as President of the Mount Lawley Society, I attend Council and Committee meetings to present and/or ask questions on matters impacting our Heritage Protection Areas.

However, it is sometimes the non-heritage matters that can be quite interesting to the regular Council audience.
For instance, last night Council was debating the introduction of paid parking in the Mount Lawley town centre.

Retail is currently doing it tough. I know this from my own employment. Accordingly, one would think that Council would consult with local businesses and ratepayers in the town centre before proceeding.

Cr Re was on song last night. The City was relying on a 2012 Parking Strategy advertised in 2012 when the WA economy was running at near full steam. However, that was 6 years ago and so City staff noted in the report that “Council may elect to further consult with the local business and community before proceeding with the implementation of paid parking.”

Cr Re agreed with that suggestion but was not getting anywhere despite saying she also raised it the week prior at Committee.

Cr Re then identified that the recommendation being proposed had the potential to allow paid parking 24/7 365 days per year.

Accordingly, she then moved an amendment for paid parking only on business days during business hours. She was making a lot of sense, saying staging the process is the way to go particularly when there is no prior consultation.

She was only supported by Cr Adam Spagnolo from the Osborne Park Ward and the amendment was lost, again no support from the local Lawley Ward Councillors.

I am not debating whether paid parking is or is not required, I was just stunned that Councillors thought Cr Re’s suggestion of asking the local ratepayers, business owners and customers for their thoughts on whether it was required and if required, what times it should operate was not worth pursuing.

Clearly, it was absurd of me to think Council had an obligation to consult with their constituents.
Part II from last night – $1,500 Rebate for Rich Homeowners to follow.