Stirling Stays but Rome is burning

Jun 11,2021 Comments Off on Stirling Stays but Rome is burning 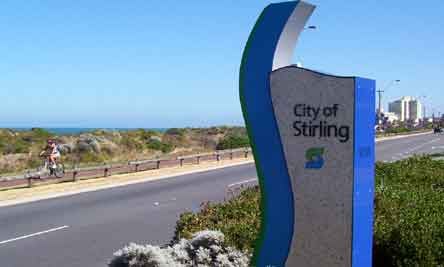 As a 4th generation Australian, I was welcomed to country 4 times last week, firstly at the Perth Concert Hall, then at the Perth Wildcats and then at two football games.

There’s no doubt a small group of people in WA are doing quite well financially out of this modern day ceremony as the same speakers appear at multiple events. Some ‘welcomes’ are short and some can take up to 10 or so minutes with music and dance.

I attended the City of Stirling Council meeting on Tuesday night. All of the arguments against keeping the name of Stirling were about ‘symbolism’ and ‘recognition’ except for one extra-ordinary and unsubstantiated claim that not changing the City’s name will result in more Aboriginal suicides. You can read more about the night’s events in The Perth Voice news story below.

All this focus on and push for more symbolism got me thinking about the Roman emperor Nero. You’ve probably heard the phrase “Rome burned whilst Nero fiddled.”

Whilst symbolic gestures and the ‘gotcha cancel culture’ increases, the metrics in the latest ‘Closing the Gap’ report continue to lag.

A more appropriate line of questioning to be put to organisations like the City of Stirling are:

Finally, I believe one important key to reconciliation not often mentioned, other than by Jacinta Nampijinpa Price, is forgiveness. Many of our nation’s first settlers were convicts, themselves dispossessed of their own property and homeland, only to be released out from custody into a wilderness to eke out an existence.

Much of what happened 50, 100 or 200 years ago wasn’t right by today’s standards but what is happening now is also not right. After Stirling, will it be Roe and then Irwin? Where does it end and how does such modern day fiddling close the gap?