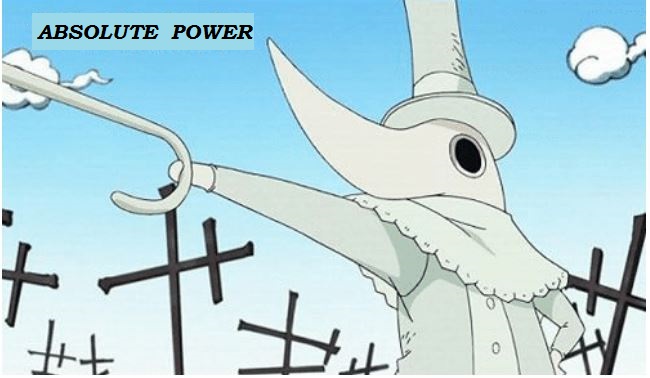 This past month has seen our Federal Government wisely expand its decision making in response to Covid-19 to a ‘National Cabinet’ including all State leaders.

Meanwhile, in stark contrast, in a galaxy not that far away…(keep reading because you will begin to realise some people in power are in a different galaxy to the rest of us)…the City of Stirling on Tuesday night suspended all its committees, including its essential audit committee, and sought to create an autocracy (a system of government by one person with absolute power).

Under the guise of the Covid-19 pandemic, Council were presented proposals to suspend all committees and extend Council decision making authority to one person.

Having served on the City’s audit committee that discovered irregularities in more than 40 contracts that did not go to tender and which ultimately led to the City’s CCC inquiry; suspension of the audit committee was an astounding decision.

The hasty decision to suspend committees including the audit committee was successful with a vote 9-1 (Cr Re sensibly opposing) but wait…it was about to get worse.

A late agenda item proposed that all decisions of Council not already delegated to the CEO, be delegated to the CEO. This includes planning application decisions, entering into any contracts, awarding tenders and anything else (subject to a few exceptions in the Local Government Act) that would otherwise come to Full Council.

Were the CEO and Councillors aware that regulations were being prepared by the State Government to allow for Council and Committee meetings to be held remotely (ie video/teleconferencing)? Mmmm….an interesting question given these regulations were gazetted on 25 March 2020, the next morning after the Council meeting.

So Mayor Mark Irwin would become the man of ‘absolute power’ of all decisions previously considered by Council as not suitable for decision alone by the administration.

And in the Mayor’s absence, our Deputy Mayor would gain that absolute power. Regular readers of ‘Stirling Musings” will be aware our Deputy Mayor, Bianca Sandri, is a town planner and director of her town planning business, Urbanista Town Planning.

To the credit of Councillors Lagan, Re and Thornton, an absolute majority of 8 votes was not achieved, failing 7-3, meaning democracy still reigns in the galaxy of Stirling.