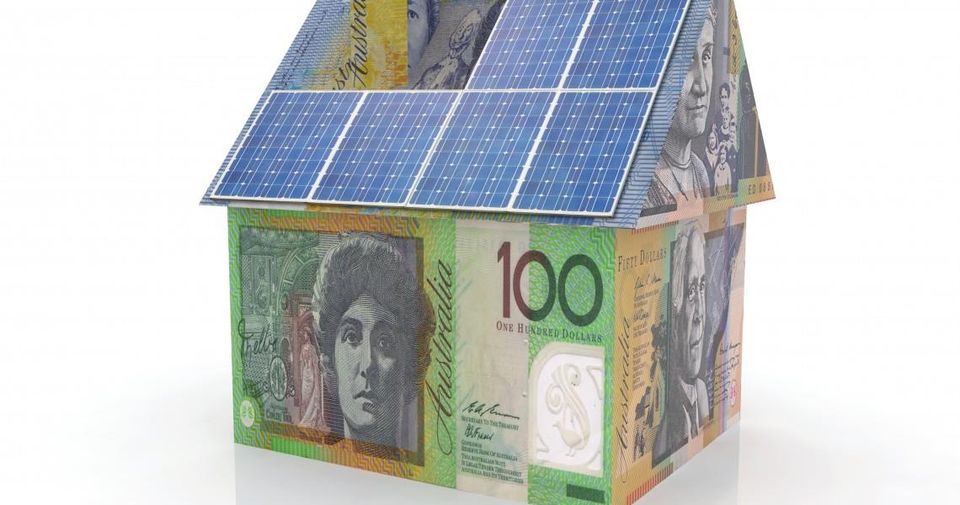 Further to yesterday’s post, my attendance at Council on Tuesday night was on a matter of heritage significance and I was about to leave but the meeting was moving fast and an interesting item came up for discussion.

Council began considering the Community and Resources Committee’s unanimous resolution (7-0) from the week prior to introduce a $1,500 rebate for home owners to install solar panels on their rooves.

The Committee comprised Councillors Caddy, Migdale, Proud, Sandri, Sargent and Spagnolo and it all seemed a fait accompli at Council until Cr Caddy changed her mind after a week of reflection.

Cr Caddy spoke against the idea, leaving the journalist at the media desk feverishly writing and a few Councillors then pondering.

Cr Boothman then moved to hold over the item back to Committee for more consideration which was successfully passed.

Committee had recommended an initial trial of 30 rebates, costing us $45,000. There was little mention in the report about how the 30 rebates across the City’s more than 80,000 dwellings would be applied. Perhaps they were going to issue lottery tickets if there were more than 30 applicants?

Anyway, it was pleasing to hear some good reflection by Cr Caddy which led to a decision by Council to consider further.

Hopefully, ratepayer money will not be wasted on this proposal.

If Council is interested in solar panels then it should really be spending the money on its own buildings. Community and sporting group users of the City’s buildings operate on thin budgets and this would provide them with relief from ever increasing electricity costs.

In summary, a taste of Council on Tuesday night was very interesting firstly, for observing the current Council’s expectations on ratepayer and resident consultation and secondly, on how our ratepayer money is being spent.