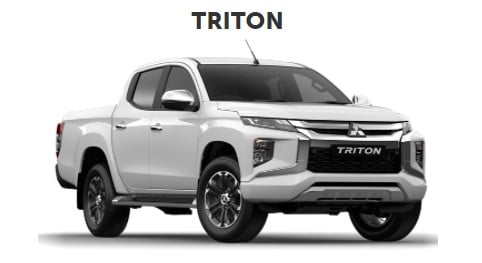 You’d be thinking the City of Stirling buys the parts and builds the ute itself as this was the expense recorded in the City’s monthly financial statements recently reported to Council.

I’ve attended my fair share of Council meetings over the years, sitting on the public gallery side, representing local community groups and disenfranchised ratepayers and residents.

I’ve always admired the ‘regular’ public attendees who quiz/examine/interrogate/grill and scrutinise the Council and City Administration on all aspects of running WA’s most populous local government authority.

There’s Peter, Arnold, Roland, Simon, Leisha and Robert from all corners of the City.

These persons actually read the agendas and minutes in full which given the issues they raise is a lot more than our 15 elected representatives are doing.

So, THANK GOODNESS FOR COUNCIL WATCHERS!

Back to the parts and repairs of this ute. Council regular, Roland was able to discover that it was for the purchase of a new Mitsubishi Triton ute, just not built part by part by the City. Instead bought in built, finished form.T

I wonder what the Australian Taxation Office or The Office of the Auditor General WA thinks about the City of Stirling recording the purchase of vehicles as a repair expense rather than as a capital purchase ?

Credit to The Perth Voice for its report on Roland’s investigations. You can read more here:- https://perthvoiceinteractive.com/…/08/05/council-digs-in/

You can see Roland in action on a recording of last Tuesday’s Council meeting on youtube at https://www.youtube.com/watch?v=ZTgUuMCc8Ek Roland comes in at 35:10 minute mark.